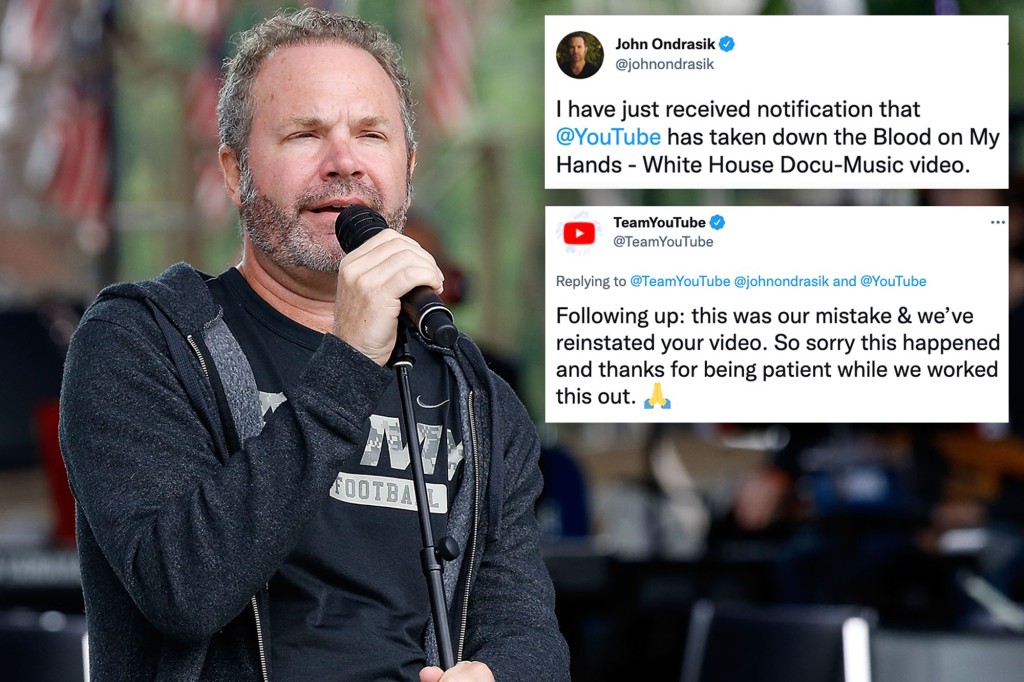 An increasingly popular music video that used images of Taliban violence and slammed President Biden over the withdrawal from Afghanistan was taken down by YouTube.

Grammy-nominated singer John Ondrasik, whose “Blood on My Hands” racked up more than 250,000 views, claimed the removal of the clip was an attack on free speech.

“I have just received notification that @YouTube has taken down the Blood on My Hands – White House Docu-Music video,” he said, while also sharing a longer statement about the incident. ‘

“Before posting, I placed a ‘Graphic Warning’ disclaimer at the front of the video to let the audience know that the content would not be suitable for younger audiences due to images of Taliban atrocities,” said Ondrasik. “YouTube reviewed the video and inserted a child content restriction which I appreciated and found appropriate.”

He then accused the website of reversing course after the video went viral, racking up more than 250,000 hits. Five days after he uploaded the song, the company said it was in violation of its “graphic content policy.” 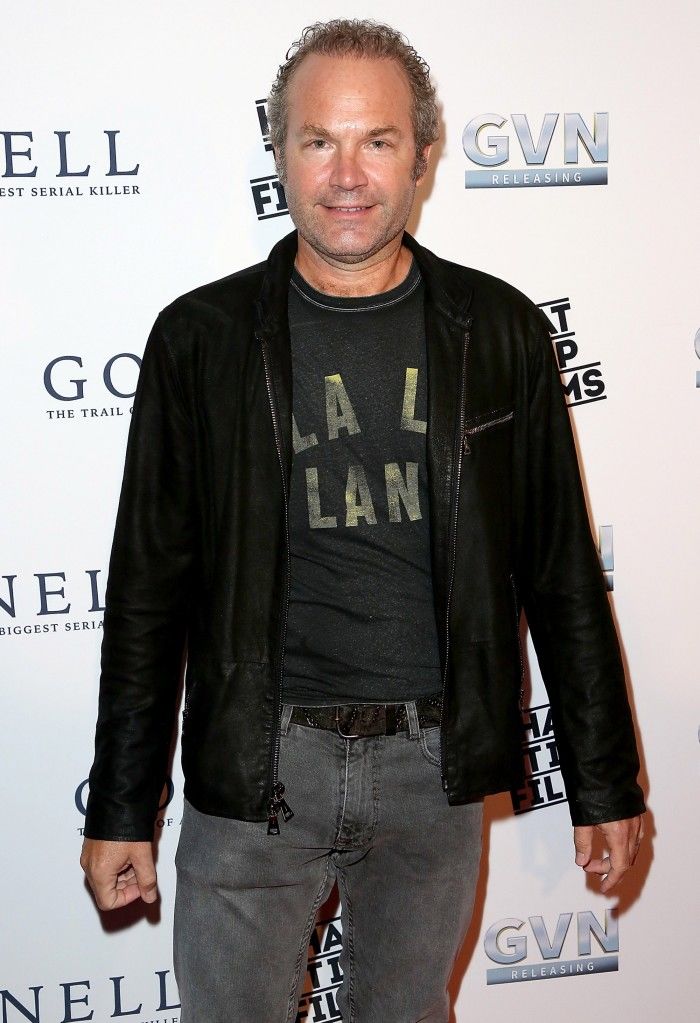 Ondrasik called the removal of his video from YouTube an attack on free speech.

Ondrasik, 57, who is known for hits like “100 Years” and “Superman,” warned that YouTube’s actions were a danger to free expression.

“To not show said Taliban atrocities in any artistic statement on Afghanistan would be a gross injustice to the victims and enable the Taliban’s ongoing persecution of 40 million Afghan citizens,” he added. “That YouTube took down the video after 5 days, as it was growing in reach, should concern anyone who values free speech and advocacy for humanitarian causes.”

In addition to graphic scenes of Taliban violence, the video also poked fun at President Biden — who is referred to as “Uncle Joe.” Secretary of State Anthony Blinken referred to as “Winkin’ Blinken” while Joint Chiefs of Staff Mark Milley is “Willy Milley.'”

YouTube later reinstated the video and apologized, telling Ondrasik the decision to pull it down had been made in error.

“This was our mistake & we’ve reinstated your video. So sorry this happened and thanks for being patient while we worked this out,” the company said.