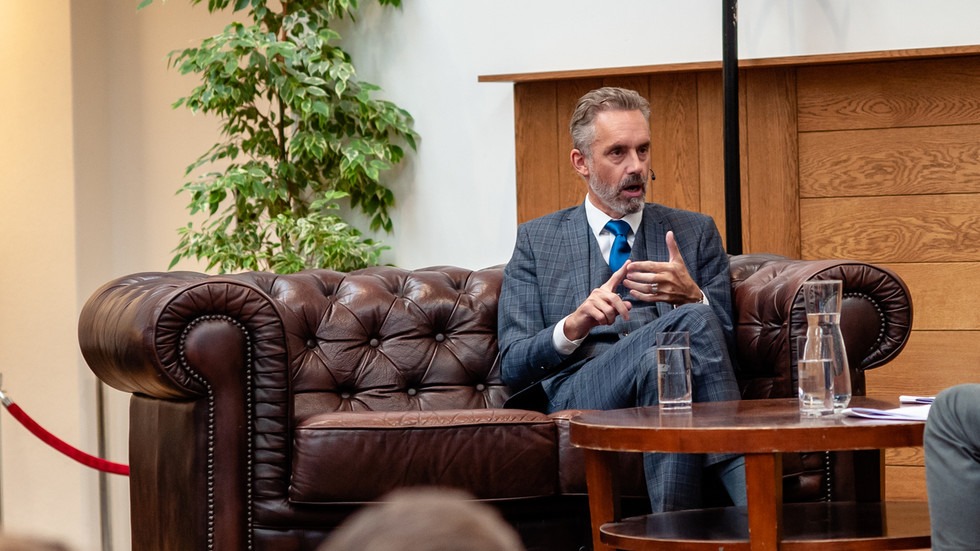 YouTuber and podcaster Ethan Klein has announced that he’s removed two previous interviews he conducted “years ago” with psychologist Jordan Peterson, describing the author as offering a “dangerous gateway” to extremist views.

In a tweet on Friday, Klein admitted Peterson had been an “interesting” guest with whom he’d “enjoyed” talking, but said he’d since become more familiar with his political views, which he said propagated transphobia and Covid-19 misinformation.

“I can see he’s a dangerous gateway to alt-right, transphobia, and Covid [misinformation],” The ‘H3 Podcast’ host tweeted about Peterson, informing his followers the interviews had been taken down.

Klein’s decision was questioned by some on social media, however, including Peterson himself, who warned the podcaster that those “who engage in cancel culture generally live to regret it.”

“You will be held to higher and higher and soon impossible to maintain ethical standards by the very mob you currently wish to please,” Peterson wrote. “Then you will make a mistake, and they will devour you. With glee. Please take this warning seriously. I liked you.”

Klein responded to Peterson, saying he found him “interesting” and “amicable” as a person, but couldn’t condone his views on Covid vaccine policies, for which he said he didn’t want to be a “pipeline.”

Klein recently criticized Ultimate Fighting Championship commentator and fellow podcaster Joe Rogan, who has hosted Peterson on his show a number of times. He accused Rogan of spreading vaccine misinformation and dubbed him a “f**king piece of s**t” with no authority to speak about health matters, which provoked a swift response on Twitter.

Klein’s stand against Peterson has earned him similar criticism online, with some accusing the YouTuber of piggybacking on controversial political topics so as to have social media “meltdowns” that then gain him publicity.