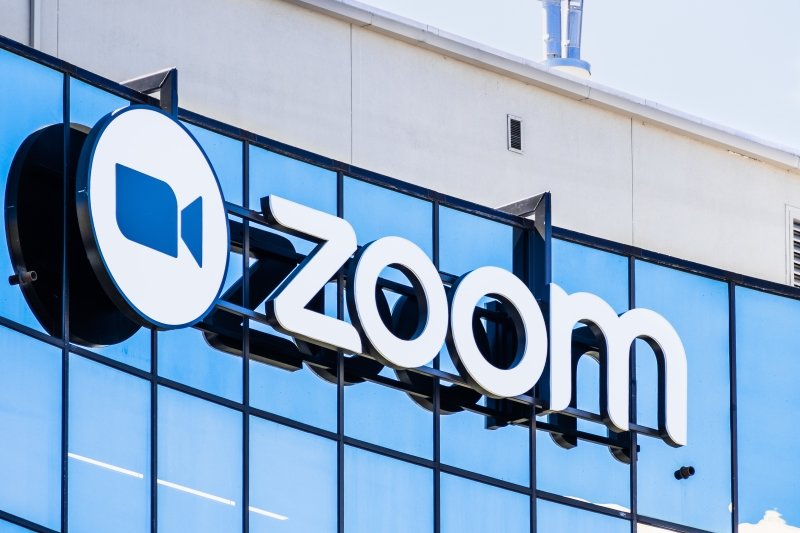 The Zoom Windows client is vulnerable to UNC path injection in the client's chat feature that could allow attackers to steal the Windows credentials of users who click on the link.

The zero-day Zoom flaws could give local, unprivileged attackers root privileges, and allow them to access victims’ microphone and camera.

Two zero-day flaws have been uncovered in Zoom’s macOS client version, according to researchers. The web conferencing platform vulnerabilities could give local, unprivileged attackers root privileges, and allow them to access victims’ microphone and camera.

The two flaws, uncovered by Patrick Wardle, principle security researcher with Jamf, emerge as Zoom comes under increased scrutiny over its security measures, particularly with more employees working from home over the past few weeks due to the coronavirus pandemic.

The vulnerabilities come with the caveat that an attacker needs a local foothold on systems to exploit them – so bad actors would first need physical access to a victims’ computer. Another attack scenario could include a post-malware infection attack by a remote adversary with a preexisting foothold on the targeted system.

The first flaw stems from an issue with Zoom’s installer and allows unprivileged attackers to gain root privileges. The issue stems from the Zoom installer using the AuthorizationExecuteWithPrivileges application programming interface (API) function, which is used to install the Zoom MacOS app (leveraging preinstallation scripts) without any user interaction.

The API has actually been deprecated by Apple because the it does not attempt to validate a binary being executed at root. Because Zoom is using this API, it means “a local unprivileged attacker or piece of malware may be able to surreptitiously tamper or replace that item in order to escalate their privileges to root,” said Wardle.

To exploit Zoom, the local, non-privileged attacker could simply modify a binary to include the runwithroot script during an install. Because it would then not be validated they would ultimately gain root access.

Zoom requires access to a system microphone and camera due to its nature of being a web conferencing platform. While recent versions of macOS require explicit user approval for these permissions, Zoom has an “exception” that allows code to be injected by third party libraries. Wardle said a malicious third party library could be loaded into Zoom’s process/address space – automatically inheriting all Zooms access rights, and ultimately giving attackers control over these camera and microphone permissions.

“Due to an ‘exception’ entitlement, we showed how to inject a malicious library into Zoom’s trusted process context,” Wardle said. “This affords malware the ability to record all Zoom meetings, or, simply spawn Zoom in the background to access the mic and webcam at arbitrary times.”

Wardle said, “the former [flaw] is problematic as many enterprises (now) utilize Zoom for (likely) sensitive business meetings, while the latter is problematic as it affords malware the opportunity to surreptitious access either the mic or the webcam, with no macOS alerts and/or prompts.”


Zoom security issues are snowballing. The FBI on Tuesday warned of multiple reports of conferences being disrupted by pornographic or hate images and threatening language, in so-called “Zoom-bombing” attacks. These include a Massachusetts high school online classroom using Zoom, where an unidentified individual dialed in, yelled a profanity and then shouted the teacher’s home address in the middle of instruction, said the FBI’s report.

On Tuesday, security researchers uncovered a Universal Naming Convention (UNC) path injection vulnerability in the Zoom Windows client, which could enable attackers to steal Windows credentials of users. The flaw was first discovered by a Twitter user under the handle _g0dmode, and then verified by security researcher Matthew Hickey, with cybersecurity firm Hacker House.

In chat messages on its platform, Zoom automatically converts UNC paths into clickable links. A UNC path is a PC format for specifying the location of resources on a local-area network (LAN), which can be used to access network resources.

Once a victim in the chat clicks on the linked UNC path, Windows will attempt to connect to the link using an SMB file sharing protocol, according to a report by Bleeping Computer. By default, this transmits the victim’s login name and password. The password is hashed via NTLM, but can easily be sniffed out and cracked by attackers (using free tools like Hashcat).

A separate Zoom issue, reported Wednesday by Motherboard, shows that Zoom is leaking the email addresses and photos of thousands of users. This is due to an issue in Zoom’s “Company Directory,” where the platform automatically adds people to other’s lists of contacts if they use an email address sharing the same domain.

“By default, your Zoom contacts directory contains internal users in the same organization, who are either on the same account or who’s email address uses the same domain as yours (except for publicly used domains including gmail.com, yahoo.com, hotmail.com, etc) in the Company Directory section,” according to Zoom’s support page.