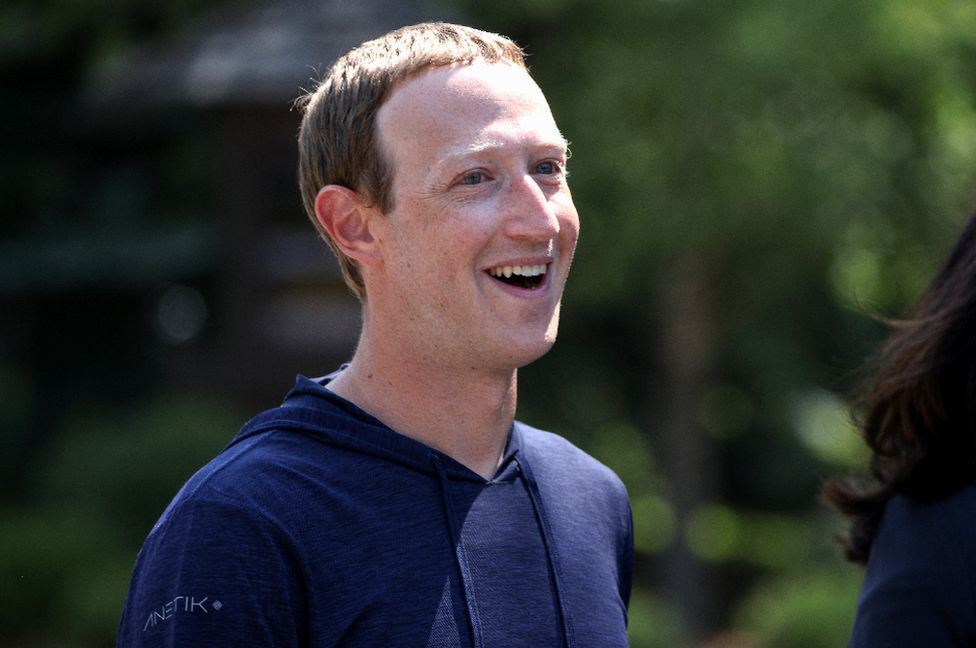 Mark Zuckerberg has laid out his vision to transform Facebook from a social media network into a “metaverse company” in the next five years.

A metaverse is an online world where people can game, work and communicate in a virtual environment, often using VR headsets.

The Facebook CEO described it as “an embodied internet where instead of just viewing content - you are in it”.

“That’s not really how people are made to interact,” he said, speaking of reliance on mobile phones.

“A lot of the meetings that we have today, you’re looking at a grid of faces on a screen. That’s not how we process things either.”

One application of the metaverse he gave was being able to jump virtually into a 3D concert after initially watching on a mobile phone screen.

“You feel present with other people as if you were in other places, having different experiences that you couldn’t necessarily do on a 2D app or webpage, like dancing, for example, or different types of fitness,” he said.

Facebook is also working on an “infinite office” that lets users create their ideal workplace through VR. 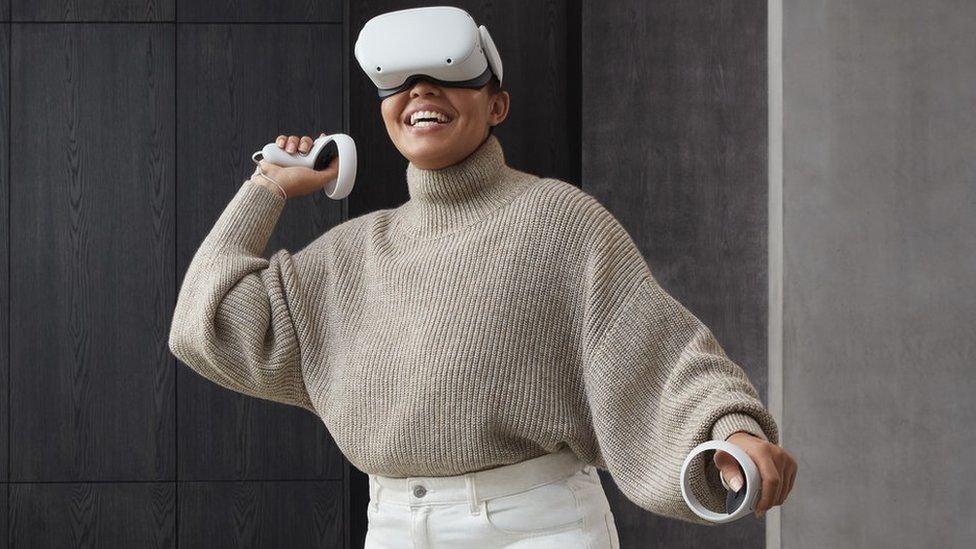 In 2019, it launched Facebook Horizon - an invitation-only immersive environment where users can mingle and chat in a virtual space with a cartoon avatar through Oculus headsets.

Zuckerberg admitted current VR headsets were “a bit clunky” and needed improving for people to work in them all day.

But he argued that Facebook’s metaverse would be “accessible across… different computing platforms" including VR, AR (augmented reality), PC, mobile devices and games consoles.

The concept of a metaverse is popular with tech companies who believe it could be a new 3D internet, connecting digital worlds where people hang out in virtual reality.

Its origins come from Neal Stephenson's 1992 science fiction novel Snow Crash, where it served as a virtual-reality-based successor to the internet.

This includes planning live events such as concerts and tournaments where millions of players can interact from around the globe.

"Part of the reason Facebook is so heavily invested in VR/AR is that the granularity of data available when users interact on these platforms is an order of magnitude higher than on screen-based media," Verity McIntosh, a VR expert at the University of the West of England, told the BBC.

"Now it's not just about where I click and what I choose to share, it's about where I choose to go, how I stand, what I look at for longest, the subtle ways that I physically move my body and react to certain stimuli. It's a direct route to my subconscious and that is gold to a data capitalist.

"It seems unlikely that Facebook will have an interest in changing a business model that has served them so well to prioritise user privacy or to give users any meaningful say in how their behavioural data in the 'metaverse' will be used."

Tech giants like Facebook defining and colonising the space, while traditional governance structures struggle to keep up with the technological change could cause further issues, she added. 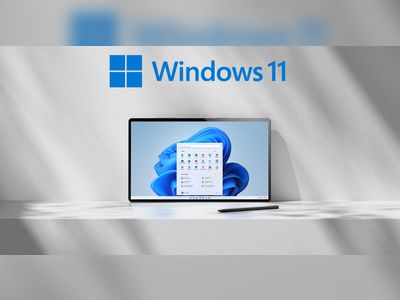