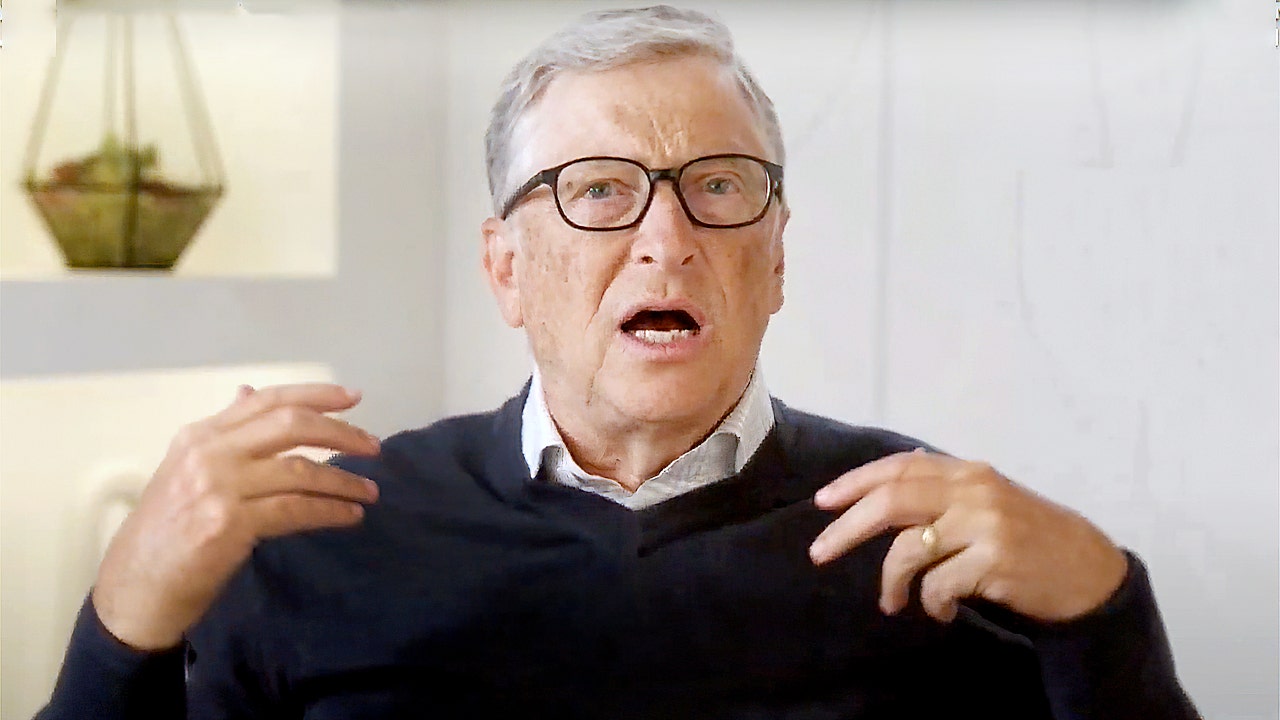 In a statement to Fox News, the Gates Foundation contested this interpretation of its work. A spokesperson said that the foundation does similar work in the United States.

According to the emails, the Gates Foundation worked closely with the Chinese government to grease the skids to enable the sale of Chinese-produced medications outside the Middle Kingdom. The foundation also helped "raise China's voice of governance by placing representatives from China on important international counsels as high level commitment from China."

The newly-released emails include a September 5, 2017, report from Dr. Ping Chen, the NIAID representative in China. Chen told her colleagues that she "attended a ‘Belt and Road’ High Level Meeting for Health Cooperation: towards a Health Silk Road."

In the same report, Chen reported that she attended a joint meeting with the Gates Foundation, the United States Agency for International Development, the Centers for Disease Control and Prevention, and others "initially planned to talk about global Malaria eradication efforts." However, the group "ended talking in general Chinese policies and the foundation's current strategies in China – capacity building to help China raise its national standards and leverage China's resource to help others."

She mentioned that the Gates Foundation has provided funding for China's National Medical Products Administration (formerly known as China's Food and Drug Administration or FDA), in order to place experienced Chinese-Americans who had worked at the U.S. FDA for many years to work in China's equivalent agency.

Chen also noted that the Gates Foundation "is working with the Chinese government" on medical outreach to other countries, specifically in Africa.

"More specifically, it helps Chinese companies to gain pre-qualification on medications so that Chinese company manufactured drugs can be sold outside China, helps the Chinese to establish bilateral collaboration with specific countries in Africa, teaches the Chinese how to do resource mobilization, and helps raise China's voice of governance by placing representatives from China on important international counsels as high level commitment from China," Chen wrote of the Gates Foundation.

"Just met with a group from the Global Virome Project (GVP) which is funded partially by USAID," the NIAID representative added. "The head of the project, Peter Daszak of EcoHealth Alliance, is an NIAID funded Pl [private investigator]. His collaborator at the Wuhan Institute of Virology in China has done excellent work on corona viruses in Chinese bat populations."

In the wake of these revelations, Judicial Watch President Tom Fitton demanded that the Gates Foundation "explain the government report about its assistance to and advocacy for China."

In a statement to Fox News, a Gates Foundation spokesperson said that Fox News' reporting on Chen's email "mischaracterizes the foundation’s work in China, which is designed to increase accessibility of important global health tools such as anti-malaria treatments, rapid diagnostic tests and vaccines for polio and Japanese Encephalitis across low-income countries, especially those in sub-Saharan Africa."

"This is very similar to the work we do with countries like the United States as we try to ensure equitable access to life-saving treatments and tools," the spokesperson added, linking to a web page describing the foundation's efforts "working with Chinese partners to help the country become a stronger health and development partner for the rest of the developing world."

The Gates Foundation spokesperson did not respond to concerns that the foundation's work bolsters the Chinese Communist government.

The Chinese Communist Party has faced intense criticism for its actions during the COVID-19 pandemic. According to a report from the Henry Jackson Society, the governments of Canada, France, Germany, Italy, Japan, Britain, and the United States should take legal action against China. The report claims that China tried to cover up the pandemic early on, destroying early samples of the virus and silencing doctors who tried to warn the world about it, among other things.

China has expanded its influence in Africa in recent years. According to a 2020 report from the Heritage Foundation, "Beijing likely has better surveillance access to Africa than anywhere else by having built or renovated at least 186 African government buildings." The Chinese Communist Government "likely uses surveillance to, among other things, advantage its companies competing for contracts, spy on U.S. officials, and influence African officials."

This story has been updated with a statement from The Gates Foundation.
#Bill Gates  #Vaccines  #COVID-19  #Covid