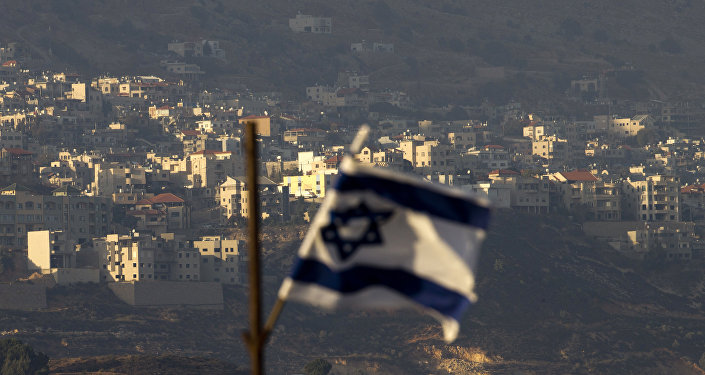 In February, public cloud provider Oracle launched a cloud region from an underground data center in Jerusalem, which came after the Israeli government launched its cloud services project, Nimbus.

The Israeli government signed a $1.2 billion deal on Monday with Amazon Web Services (AWS) and tech giant Google in an effort to provide cloud services for the country’s public sector and military.

“The cloud services will be hosted by local cloud providers,” the Israeli Finance Ministry explained, as reported by Haaretz. “The data stored on them will remain within Israel’s borders under strict data security regulations overseen by the relevant government offices.”

Israel is one of the major exporters of military equipment in the world, and has more than 150 active defense companies in the country. Cloud sites established in Israel are expected to keep information within its borders and under strict security guidelines, as it will include most of the government’s IT infrastructure.

“Project Nimbus is our flagship multi-year plan and the first of its kind. The project is intended to provide the government, the defense establishment and others with an all encompassing cloud solution,” the ministry said. 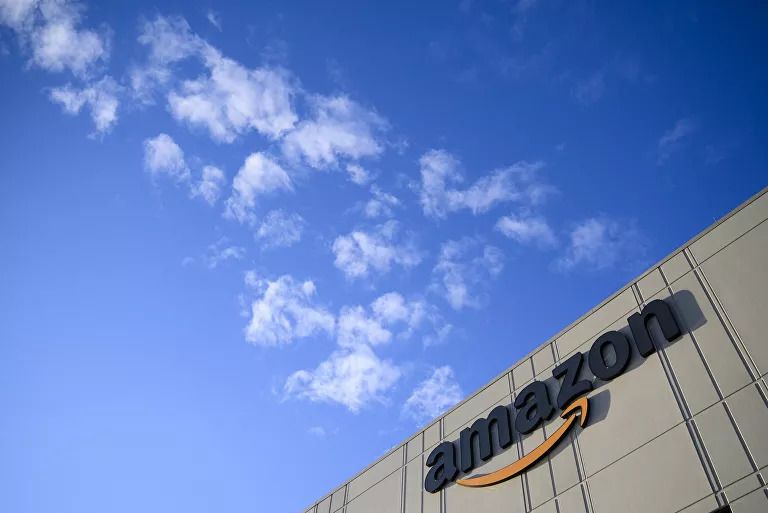 In this file photo taken on April 5, 2021, the Amazon logo at the 855,000-square-foot Amazon fulfillment center is seen in Staten Island, one of the five boroughs of New York City, on February 5, 2019. - Tech and e-commerce colossus Amazon on April 29, 2021 reported that its profit in the recently ended quarter tripled as online sales boomed.

The government expects their shift to cloud services will lead to increased foreign investments in Israel’s infrastructure and ecosystem in terms of cloud technology. In 2019, AWS made up over 45% of the entire cloud market, making it the world’s largest cloud company.

“AWS and Google – the Rolls-Royce and the Maserati of the cloud world!” said Shahar Bracha, acting CEO of the Israeli government’s information and communications technology authority, in an April statement.

“Two of the world's leading cloud companies will build a cloud center in Israel (Data Center) and provide services to the Israeli government, the public sector, the IDF, and other bodies.”

In December, Amazon signed a $30 million agreement with Israel’s AllCloud, and was in talks with Israeli real estate companies to set up a data center. Until now, the Israeli government had been using Microsoft’s cloud computing service, but it was reported last year that Amazon was planning to build three data centers in Israel as part of a partnership with Compass-Azrieli.

Microsoft and Oracle are reportedly both appealing the contract award. However, details behind the move are unclear. 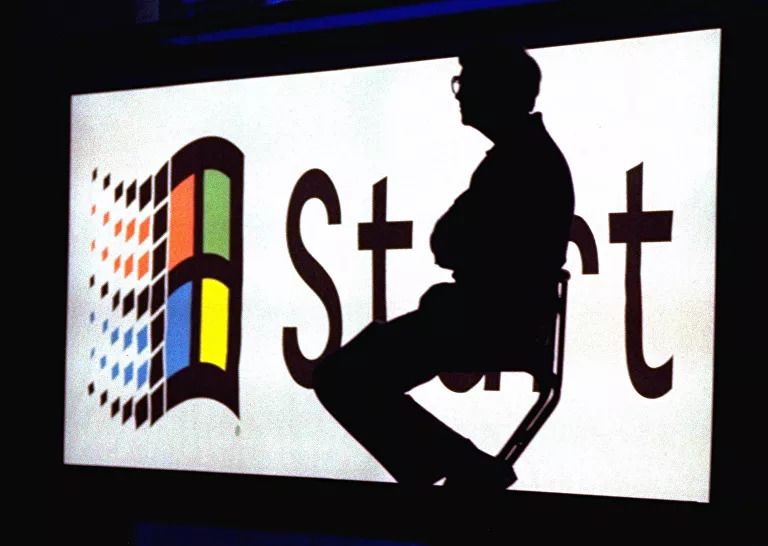 This Aug. 24, 1995 file photo shows Microsoft Chairman Bill Gates sitting on stage during a video portion of the Windows 95 Launch Event, on the company's campus in Redmond, Washington

In March, the US Department of Defense threatened to pull its $10 billion JEDI cloud contract with Microsoft over its continued legal battles with AWS. Microsoft has two data centers in the United Arab Emirates dedicated to its cloud computing service, Azure, and has plans to open its first data centers in Israel in 2022.

The latest deal announcement came as Jewish Google employees called on the company last week to terminate any business contracts that support Israeli violations of Palestinian human rights. Google workforce issued the call amid the deadly clashes and rocket exchanges that were unfolding along the Gaza Strip.